Just some housekeeping to start today. This is the 45th issue of this newsletter, and it's the 2nd to last one of 2020. I started this in February and I had no idea if it would catch on. I've greatly enjoyed compiling this every week for you and I hope you have enjoyed it as well! Hundreds of your subscribe, and I expect to be able to say there are thousands by this time next year, so I hope you keep reading, enjoying, and telling your friends!

And because I love some stats, over the past 45 issues, I have shared:

Did you know: you can tap on any piece of art below to see the source. 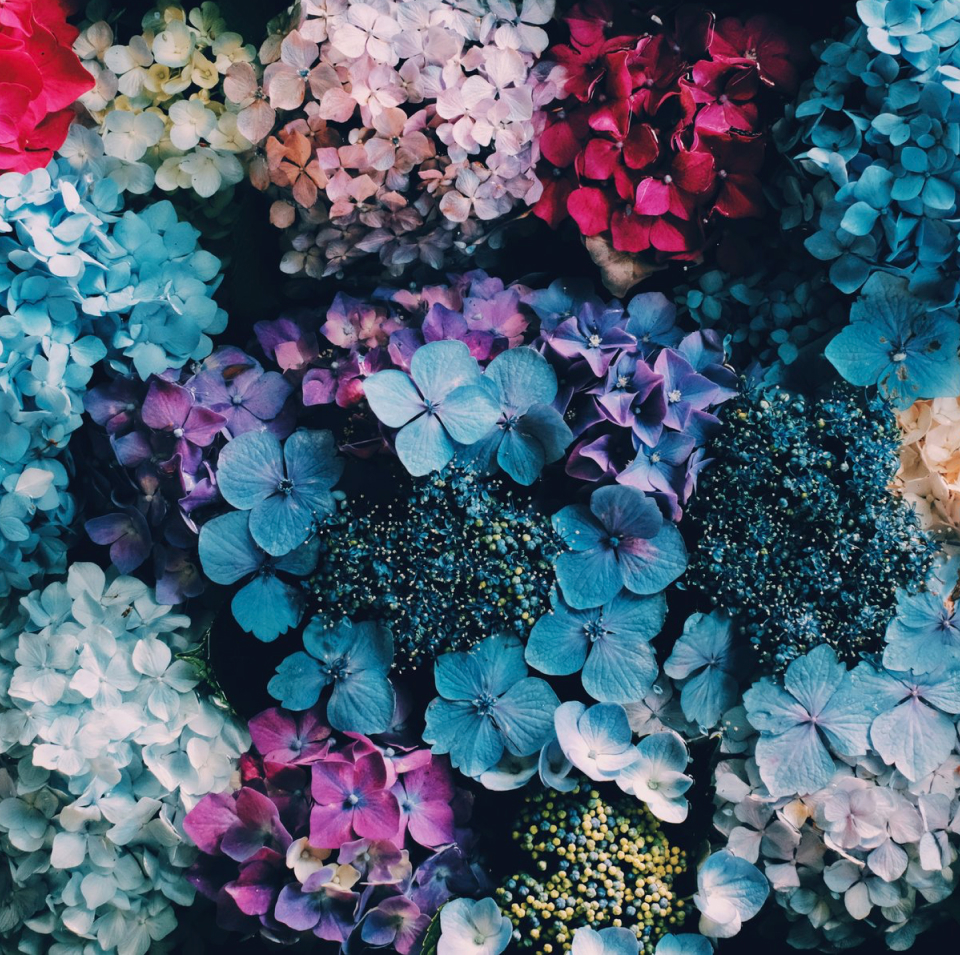 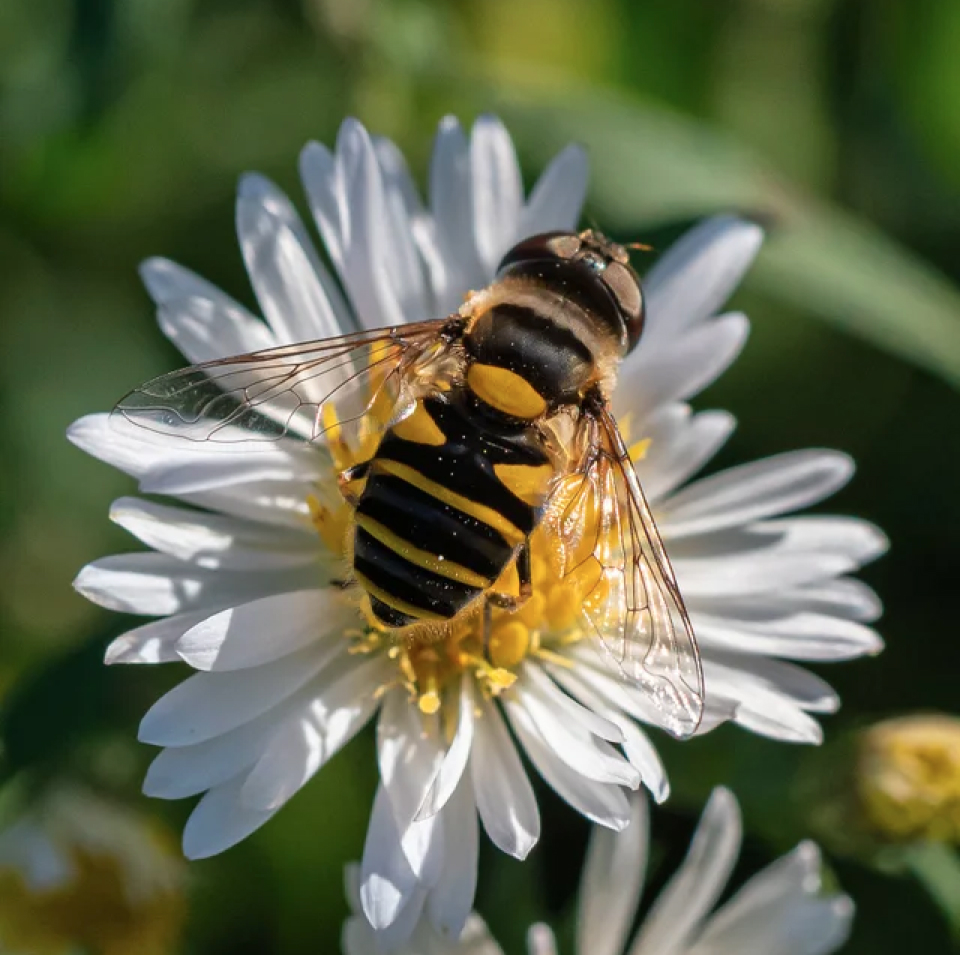 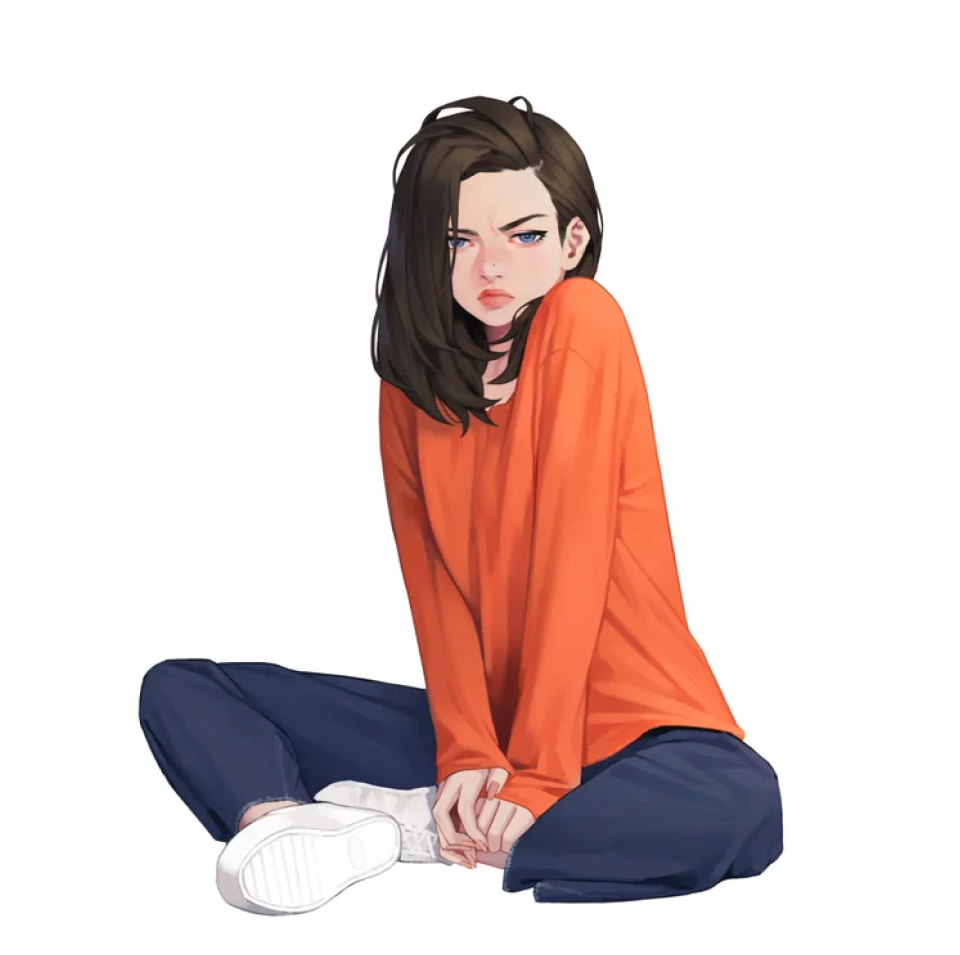 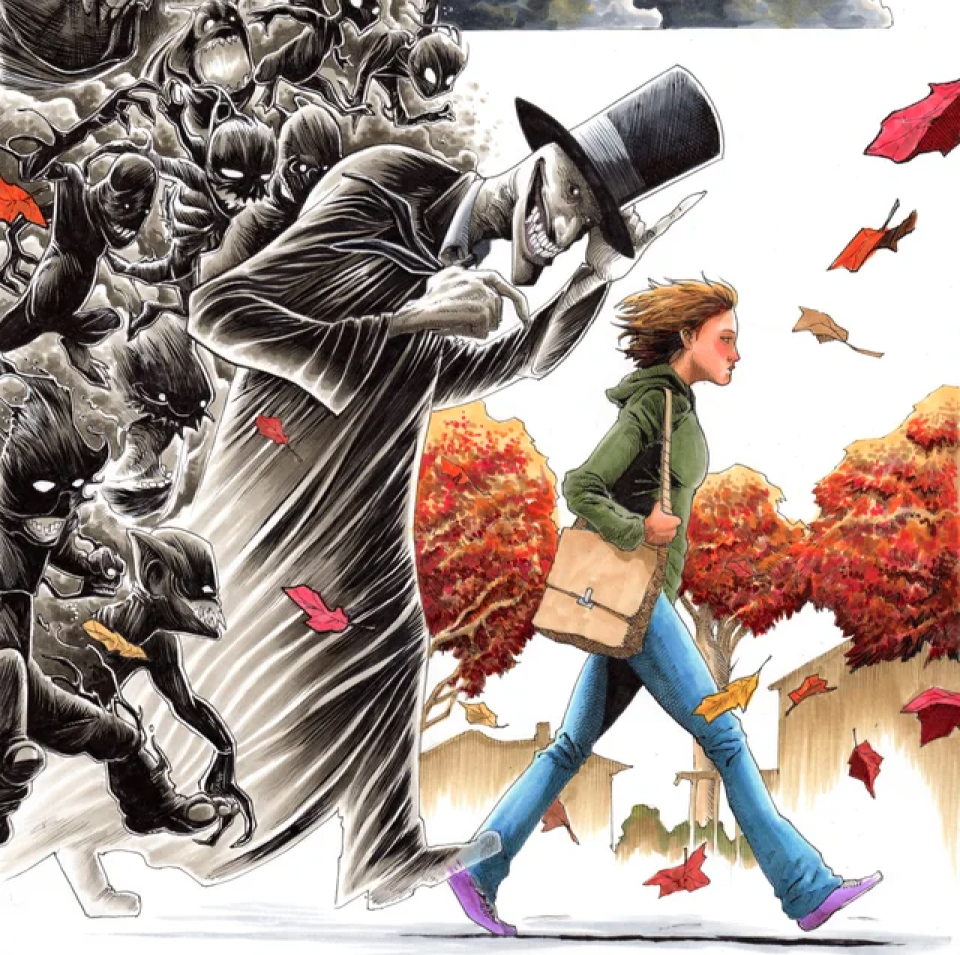 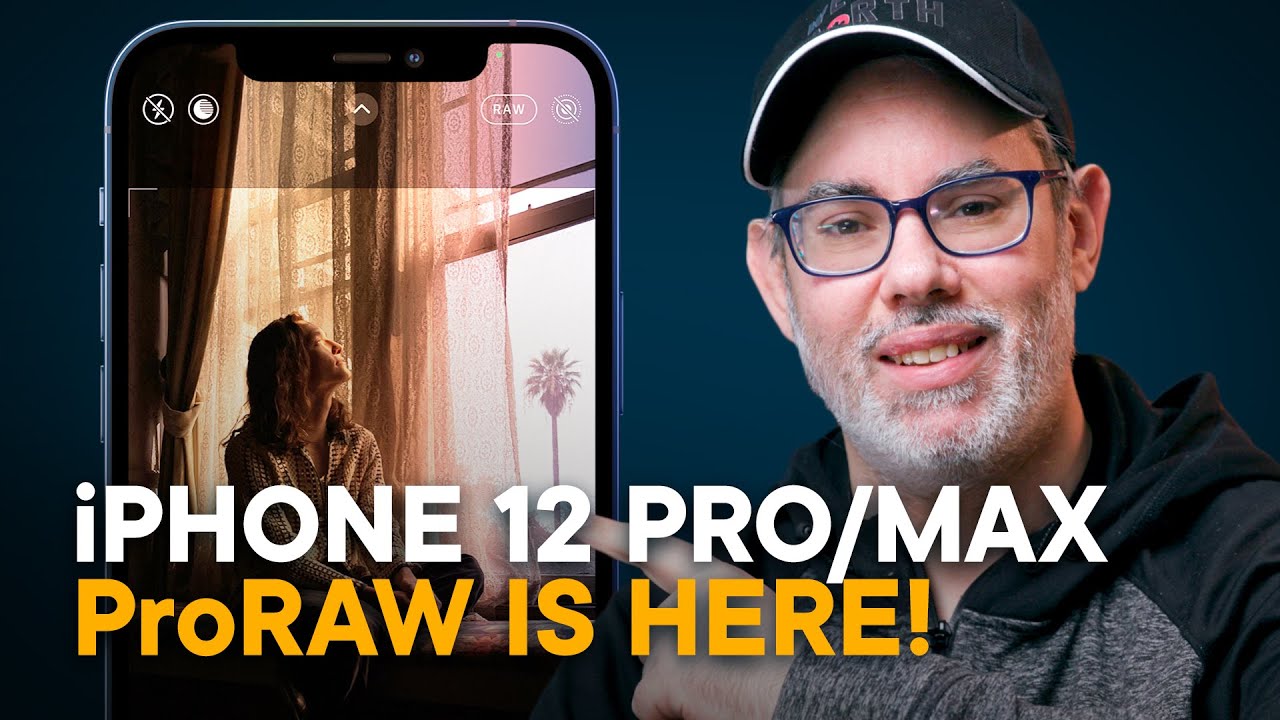 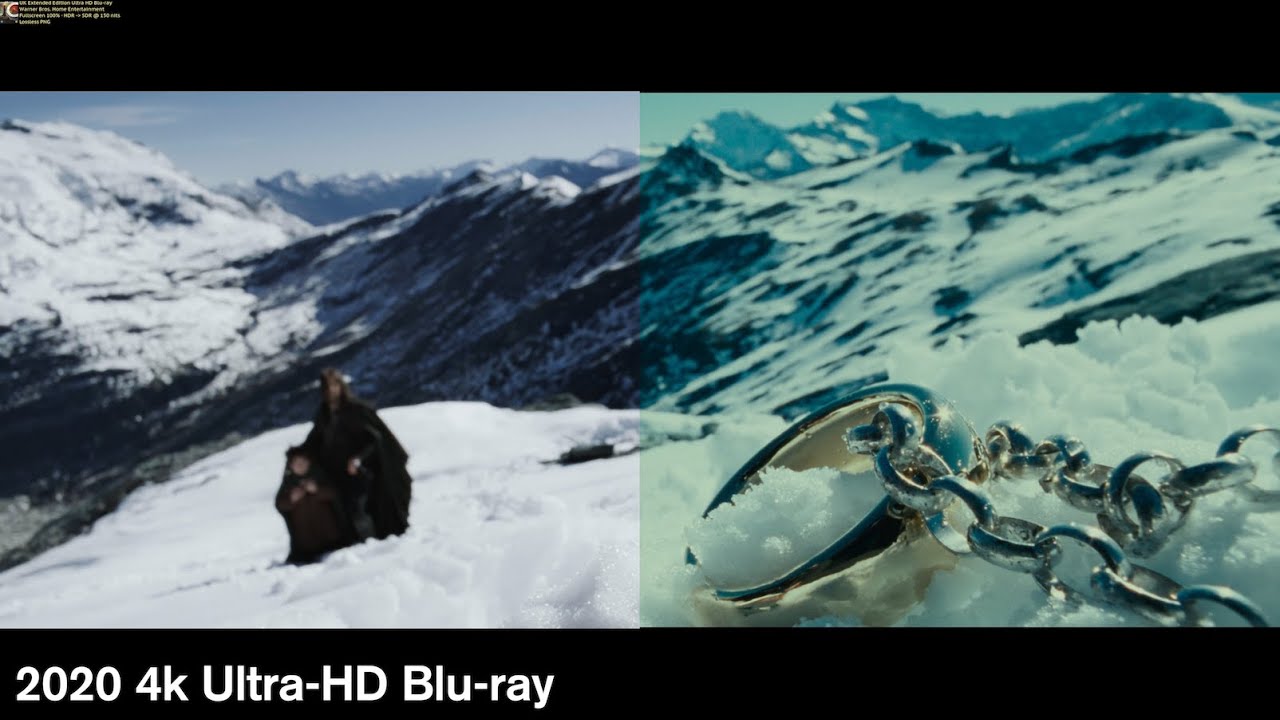 The Lord of the Rings: The Fellowship of the Ring - 4k/Blu-ray Comparison 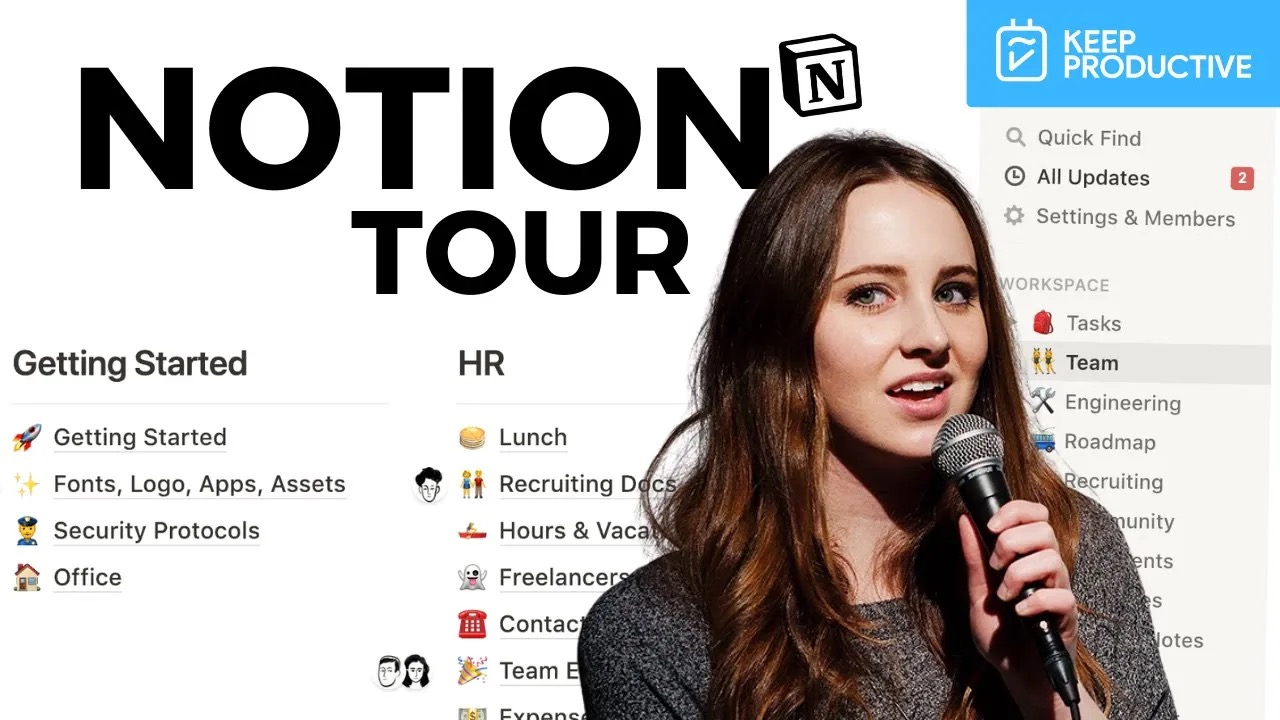 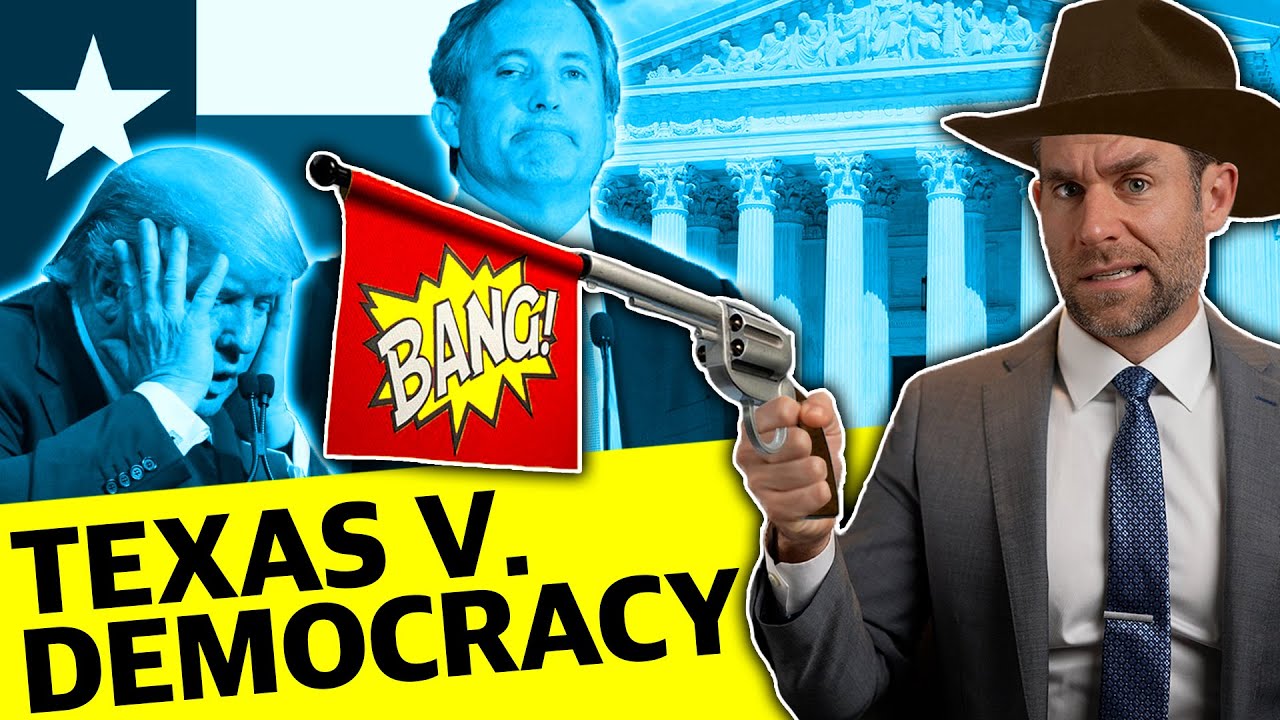 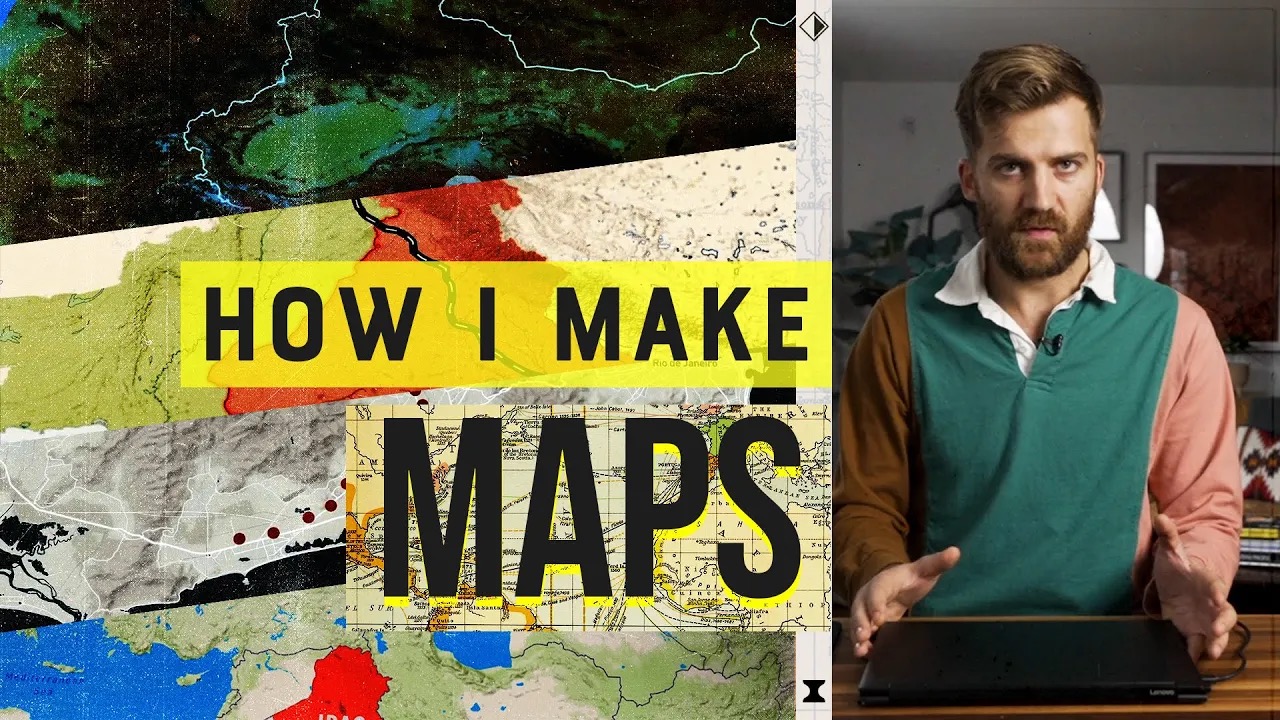 How I Make My Maps

Did you know you can subscribe to these music picks on Apple Music? Add the playlist here and get new songs every Thursday before this email even goes out :) 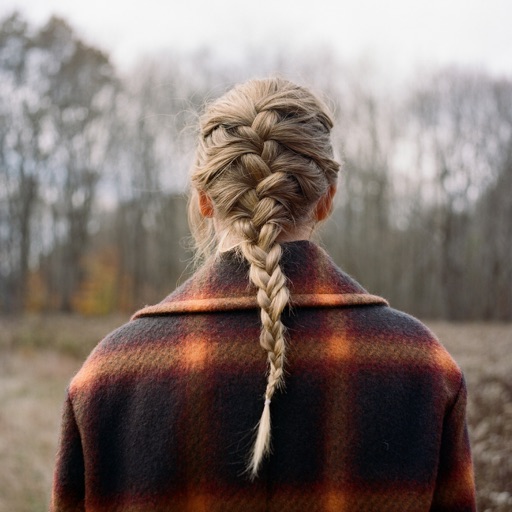 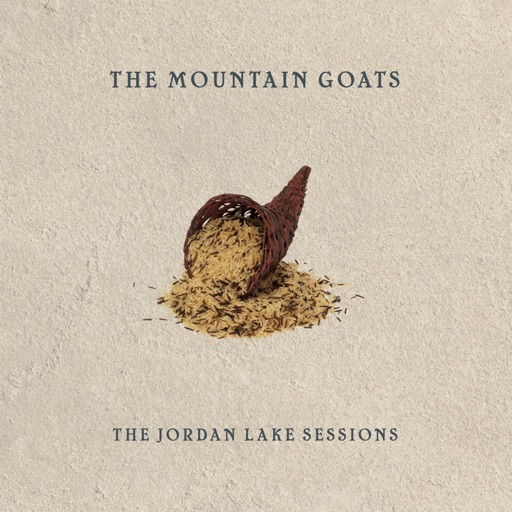 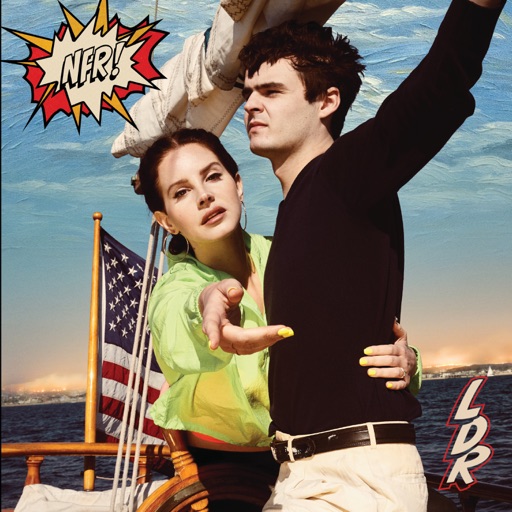 One of the Greatest Feats in Human History

The reason this vaccine didn’t take as long isn’t that Pfizer skimped on safety protocols. It’s because instead of doing each step of the process sequentially one after another, Pfizer and other companies took on enormous financial risk and did every step of the process simultaneously. Even as the vaccine was in early phase I trials, plans were already in place for manufacturing and distribution. I don’t think it can be overstated how costly or risky this is if the vaccine didn’t work.

We did an impossible thing -- Antivirus: Issue #14

We only need this vaccine so desperately because the United States failed at doing the hard, basic public health work. Providing contact tracing, ample testing, masks, gloves, and clear policies aren’t as exciting as the moonshot of a vaccine, but if the US government had done them well, the country wouldn’t have been so reliant on the impossible.

COVID-19 and the Failure of Swedish Exceptionalism

In April, as the pandemic raged with no end in sight, Tegnell argued against the use of face masks, contradicting nearly all international medical authorities. He also claimed in that same month that Stockholm was only a month away from reaching herd immunity. This prediction did not age well.

What happened with 'Cyberpunk 2077' was probably not malice, but it also revealed how much the industry has to learn about a serious condition.

The wide reach of the franchise means whatever you come for, you can find something. But what makes The Last Jedi special, and not just to me, but truly special among these films is the way it challenges the essential simplicity and reveals a depth of emotion that even some long term fans may have missed. By treating its characters and themes with such probing honesty, suggesting that the dark side is valuable, making the force emotional instead of science fiction, The Last Jedi elevates every single entry which came before it.

To understand what makes it so special, the first half of this post explains how a digital camera develops a photo. Then we go on to explain the strengths and weaknesses of traditional RAWs. Finally, we dive into what’s unique about ProRAW, how it changes the game, and its few remaining drawbacks. Grab a coffee, because this is a long read.

We must always take sides. Neutrality helps the oppressor, never the victim. Silence encourages the tormentor, never the tormented. Sometimes we must interfere. When human lives are endangered, when human dignity is in jeopardy, national borders and sensitivities become irrelevant. Wherever men or women are persecuted because of their race, religion, or political views, that place must -- at that moment -- become the center of the universe.

For your security, we need to re-authenticate you.